Are Variable Speed Pumps Worth It?

Your pump is the heart of your pool. It circulates water around your pool and through your pool system, ensuring the water can be adequately filtered and sanitised. With so much relying on your pump, we recommend installing a quality and reliable pump from a trusted brand and retailer. But, which pump should you buy, single-speed, two-speed or variable speed? It all comes down to personal preference and lifestyle, but there are attractive benefits to owning a variable speed pump.

Variable speed pool pumps are far more efficient compared to single-speed and two-speed pumps as they allow you to control the speed (RPM) of the pump, whether low or high or anywhere in between. Unlike single-speed and two-speed pumps, which only have fixed speeds, variable speed pumps do not need to run at full power all the time to keep your pool water clean. In fact, when you’re filtering your water, your pump can run at a much slower speed than when it’s doing more demanding jobs, such as running a water feature. On average, a pool owner tends to save more than 80 per cent on electricity costs when upgrading to a variable speed pump.

A big advantage of owning a variable speed pump is the totally enclosed fan cooled motor (TEFC). This cooling system, which is not a feature of traditional single-speed and two-speed pumps, stops ambient moisture, dust and salt from accessing the inside of the motor, avoiding damage and early failure. Most single-speed and two-speed pumps incorporate an air-cooled design, which draws air in from the bottom front of the motor and passes this ambient air over the motor windings. While this method is effective for cooling the pump, it also exposes the pump's motor to damaging particles.

Single-speed pool pumps are loud at the best of times due to the high speed that the motor operates. Once a pool pump starts failing, it is quite common for the internal bearings to start making noise, which makes an already loud pump louder. Of course, there will be times when you need to run your variable speed pump at higher speeds, which will be louder, but for the most part, when variable speed pumps are operating at low RPMs, they are so quiet that it can be difficult to determine whether or not the pump is running.

To learn more about variable-speed pumps or to connect with a local professional, try our Dealer Locator. 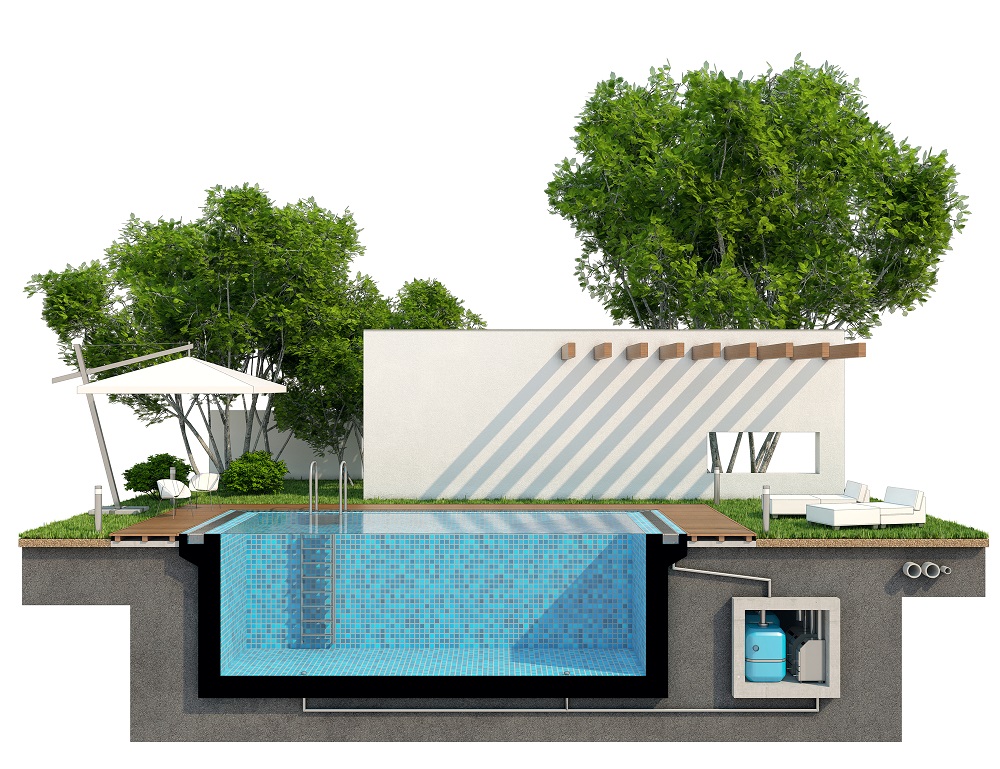